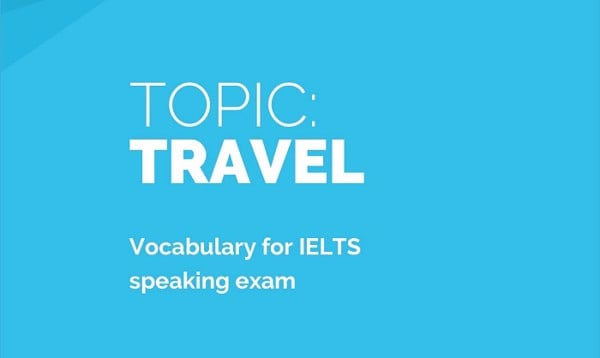 (Answer) There are quite a few means of transport in Vietnam, but motorbikes are taking the lead. (Reason) People prefer to travel by motorbike because it is more economical and the most important thing is that when it comes to traffic congestion, it takes ages for car to move on the road but it is much easier for a motorbike to wend its way forward and escape the bad traffic.

(Answer) Well, today I would like to tell you about an MRT journey in Singapore that I took several years ago.

Actually, I was a junior in Hanoi University when I took my summer vacation there. After a month of planning, I decided to embark on the journey alone.

(Reason) I already knew that car rent in Singapore would be prohibitively expensive to a student like me, so I chose MRT to travel around the city, which was both fast and economical. (Example) I boarded a train at Lavender station which headed towards Marina Bays station. Luckily, I managed to find a seat before it was filled up. The trains here were notoriously jam-packed in rush hours.

To my surprise, it was so silent on the train, everyone tried to keep their voice low so that they wouldn’t bother others, and I have to say that was a strange thing when compared to buses in some countries. Moreover, the train went unbelievably fast, so it took me just about 15 minutes to arrive at my destination. I felt that such a long distance was made shorter thanks to this means of transport. That was my first time I went on a public transport and I hope that there will be more modern underground systems that are built in our country in the near future.

(Answer) Well I think, electric mini-bus will be the prevalent means of transport in the future. (Reason) One reason could be that it still carries the same number of passengers but being small and agile to get its way out of a traffic jam. (Example) In addition, carpooling may be a good idea (Reason) as people can not only save a great amount of money spent on fuel for their private car but they also help protect the environment. Many people travel in the same car means there will be less emission and less traffic jam and this may be a dominant way of transporting in the future.

Where do you like to go on your vacation/holiday? (Bạn thích đi du lịch ở đâu?)

(Answer) Honestly, I am really into going to the countryside, especially mountainous areas on my summer vacation (Reason) because I think the tranquillity here is the best remedy to help me get away from the rat race and recharge my battery.

(Answer) Well, I would like to talk about a trip that I took with my family to Da Nang last July.

(Reason) We chose Da Nang because it took only 1,5 hours to fly from Hanoi to Da Nang International Airport and more importantly, it is considered one of the most worth-living cities in Vietnam with spectacular scenery and delicious local cuisine.

(Example) During 4 days and 3 nights staying there, we visited famous tourist attractions in the city such as Dragon Bridge, Administration Tower, Linh Ung Pagoda, Ba Na Hills and all of them were breath-taking. Among them, the most impressive place that we visited was the Golden Bridge, which was opened for tourists last June. It is an aerial walkway which looks like a bridge that is lifted by two giant hands.

In addition, Da Nang is a coastal city so it is such a great feeling when we can walk along the beach after having dinner.

(Example) In terms of food, I have to say that it was superb. We tried street food such as Nem lui, Banh xeo or avocado ice cream… which are local specialties and it would be amiss not to try them. In short, the trip was a real blast and it was a great opportunity for me and my family to share great memories together. I hope that one day I can come back to Da Nang to be immersed again in the wonderful atmosphere here.

(Answer) In my opinion, there are a range of factors that people have to take into account when planning for a trip. The first thing is the budget. (Reason) One should be able to have a detailed plan on how to allocate the available amount of money to minimalize the unexpected expenses. (Reason) Another aspect that can not be overlooked is the accommodation. (Example) I think people should choose a place which is cost-effective and situated in a safe place so that they can enjoy their trip to the utmost. 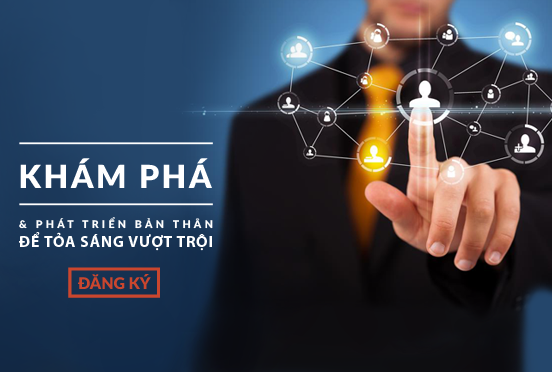